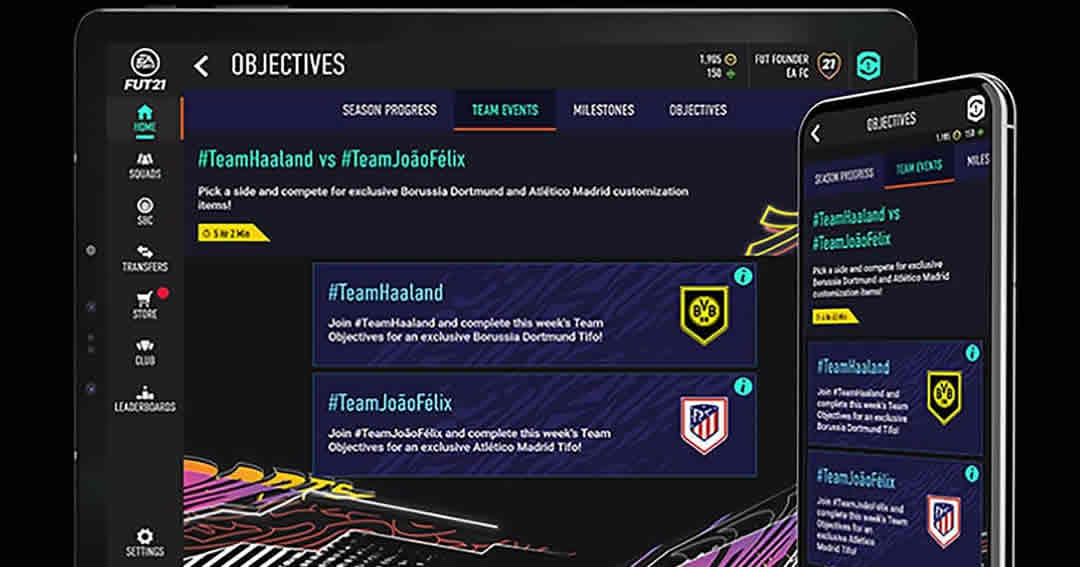 1. First thing you do after opening the Web App is choose your nation. I recommend Brazil, Argentina or England. After that open your welcome back loyalty packs. Sell everything from these packs except for Brazilian or Argentinan players you could use in the first XI hybrid leagues SBC.

2. Now that you are sitting on some FIFA coins you should look at doing the league and basics foundation SBCs. This one in parti-cular, should be tradeable. You can also do the hybrid lea-gues and hybrid nation SBCs if you want some extra coins before trading.

3. Now you can start flipping cards. Some cards that are great to flip are any cards used in the league and basics foundation SBC or cards used in advanced SBCs. You can also flip low-tier meta cards. You can bid or snipe all these different types of cards. Remember on the Web App every little coin counts even if it is just 100 coins.

4. After you are done flipping cards for the day I recommend putting every coin into meta players. These should rise nicely into EA play because that's when people start playing games. An example of a player that rose nicely last year was sane. I saw him at 40K and the next day he was around 130K.

The web app is released quite a while before the ultimate edition like a week or so before I would recommend starting on the web app. My comments are open if you have any questions, but in general, cards tend to just rise over the first few weeks of the game as people get more coins. 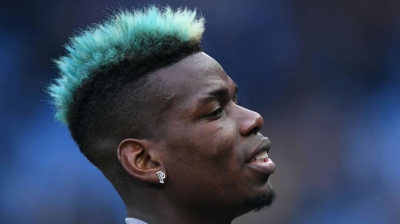 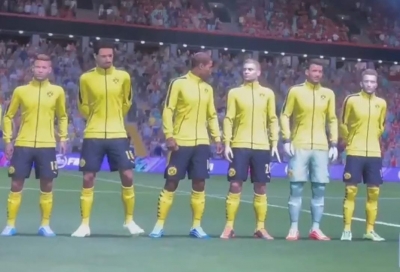 As you all may know, the FIFA 12 beta has been leaked by playtesters and much gameplay has been circulating social media recently. Unfortunately, the beta has now been closed due to many leaks. Let's take a look at some of the gameplay leaks related to the FIFA 22 beta.