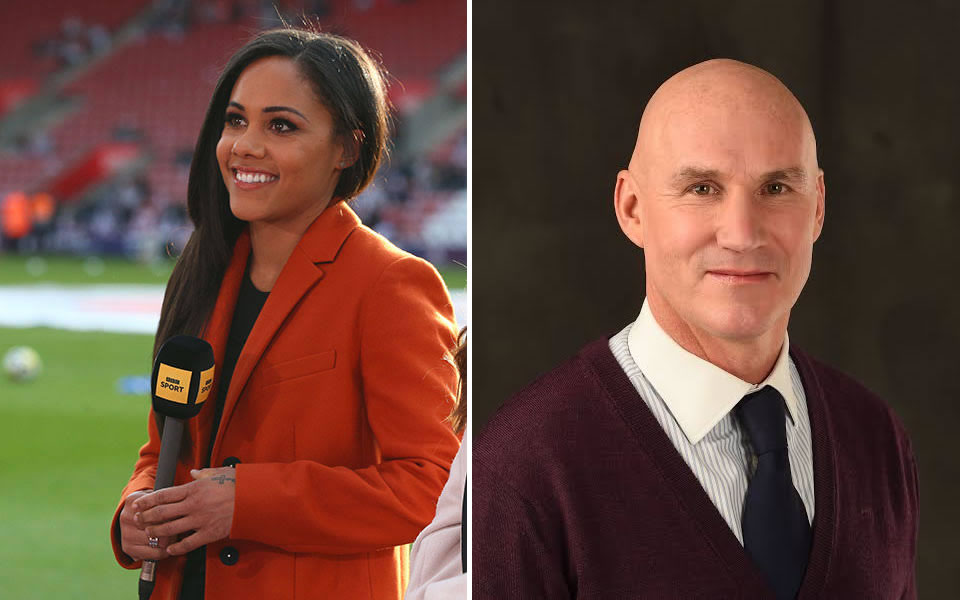 Alex announced that on Twitter: She is the first English-Speaking female broadcaster to feature in FIFA video games. That's nice.

Also, note: Alex Scott won't be the first female commentator in the game. Esther Sedlaczek and Nira Juanra are already in the game for the German and Spanish commentary. They are in the game Sideline Commentators.

Note: Robson will replace Lee Dixon as the default English co-commentator. He will be in the game besides Derek Rae. 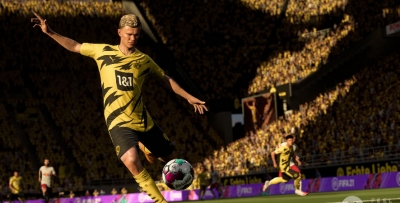 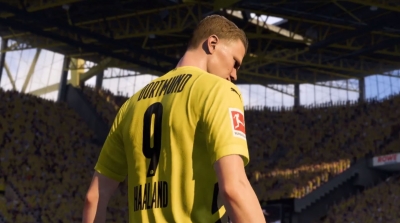 We look at the NEW FROSTBITE 4 ENGINE that FIFA 22 Next Gen will be made on and the potential graphics improvements we could see coming next month!