Why is it important to take a break from FIFA 22?

Todays topic is an interesting one because it's not about playing, practicing or analysing - in fact quite the opposit, doing anything that doesn't have to do with the game - and yet it's super important in order to perform, have fun and improve: I'm talking about taking breaks! 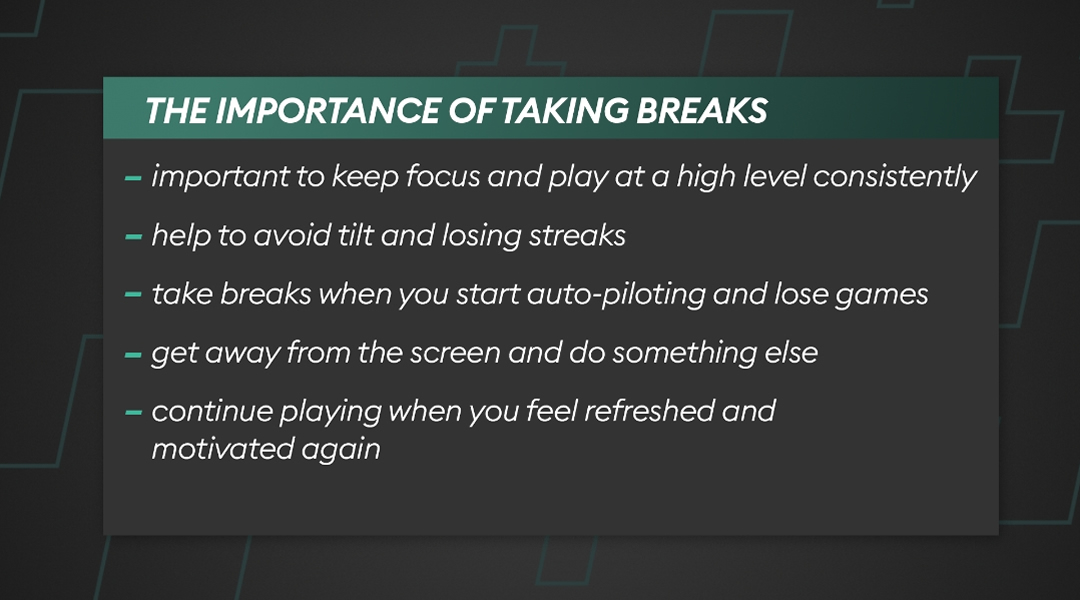 Interestingly the most important game mode, the Weekend League, is a mode that requires taking breaks like non other (at least for most people) and so today we wil dive a bit deeper into the reasons for and benefits of taking breaks.

Why taking breaks is important

In general us humans and our brains are not necessarily designed to keep up a high level of focus on one specific activity for hours on end. At some point our concentration fades and we start to perform significantly worse compared to our usual level. There is a reason why in school there is a short break between each lesson and then one or two longer breaks for the day.

Now when it comes to the game the reasons are  similar. When we start a session, we are fresh and focused and ready to perform at our best. But every game requires an extremely high level of focus for ~ 15 minutes since everything happens very fast and there are rarely moments of low intensity in a match. So what happens is that after 4-5 games (for some players more, for some less) our ability to focus decreases and therefore we aren't able to play to our highest standard anymore. The autopilot kicks in, we do silly mistakes, we don't analyse the opponent anymore during the match and therefore the probability of losing increases.

Of course we don't want that because a system like the Weekend League requires us to play as consistent as possible and win the highest amount of games we can out of 30. So here taking breaks regularely comes in. By dividing your playing session into smaller portions and taking short breaks in between, you are able to

- Stop losing streaks before they even evolve

When to take breaks

As already mentioned its a good starting point to reflect for how long you can maintain a high level of focus and then convert that into an amount of matches. That amount forms one session and between each session you take a small break. Besides that general rule of thumb there are some key indicators that it's not a good idea to continue playing and you should do something else for a moment at least:

- You are losing focus and start to play on autopilot → always repeating the same passing patterns in attack, performing the same skill moves in the same spot, not adjusting your defending to your opponents playstyle etc.

- Losing a game or two → nobody likes losing and almost every player will play worse after a loss and especially once a few games go against you, you should stop right there and continue later.

- Getting frustrated with the game → as already mentioned in other articles, this game can be a very frustrating to play and if unlucky things happen and your emotions get the better of you, the best thing you can do is taking a break!

When the Weekend League was the mode to qualify for offline events and you pretty much weren't allowed to lose at all, I took a long break after every single loss. Sometimes I didn't continue playing until the next day when Ifelt completely refreshed. Obviously that's a very extreme approach and doesn't work if you lose more than a couple of games each weekend but / wanted to mention it to show that when the importance of each game increases, the importance of taking breaks after negative results increases with it, because you are going to be mentally effected no matter what.

One of the worst things you can try is to play your way out of a losing streak. It just doesn't work because you're on tilt already and will play worse with each additional game, tilt even more and finally build a circle of doom, that only leads to more losses. Don't do that, no matter how tempting it is to just play a great game right now and feel/ good again, take a break instead. And then play that great game later when you are fresh and focused again!

How to take breaks

The longer the break, the better the effect will be. I would say for a regular one in between playing sessions take at least I5 minutes off. If it's a break due to tilt and a starting losing streak, then ideally you should pause for I hour or even longer. Of course this won't always be possible, take as long of a break as your schedule allows.

Additionally it matters a lot what you do during the break. Since playing the game requires staring at a screen, your eyes and hand eye coordination will get tired and slow down. In order for them to recover you shouldn't watch videos or series or scroll through social media on your phone during a break. Get away from the screen and do something entirely different, e.g.

- Read a book (should be done more in general)

- Have a walk outside to get some fresh air

- Socialise with other people and have a good time

The point is that you want to do something that takes your mind away from the game entirely so that you can recover and gain that drive to play again!

Believe me, I know that it can be hard to stop playing - especially when you're not happy with your performance and want to make up for it. Stopping with a loss isn't something that feels great in the first moment but as soon as you shift your focus away from that game you will feel how you start to relax and feel better immediately. So definitely try it out! Last but not least, I wanted to mention that of course there are some professional players who easily win 10, 15 or 30 games in a row even on stream. However these players are only able to do that because they have an extreme edge over almost any opponent. Therefore they need to focus less each game since they quickly lead with a few goals and even once they start losing focus (because they do, its just human) they are still playing good enough to beat their opponents. These things are not true and will therefore not work for the average and even above average player. Sadly we can't all crush like Anders Veirgang. 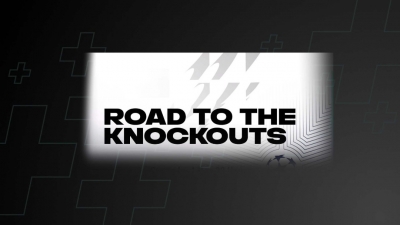 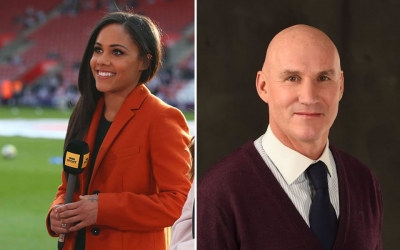 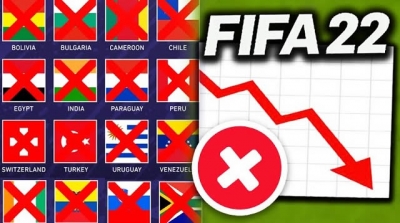